See something, say something. 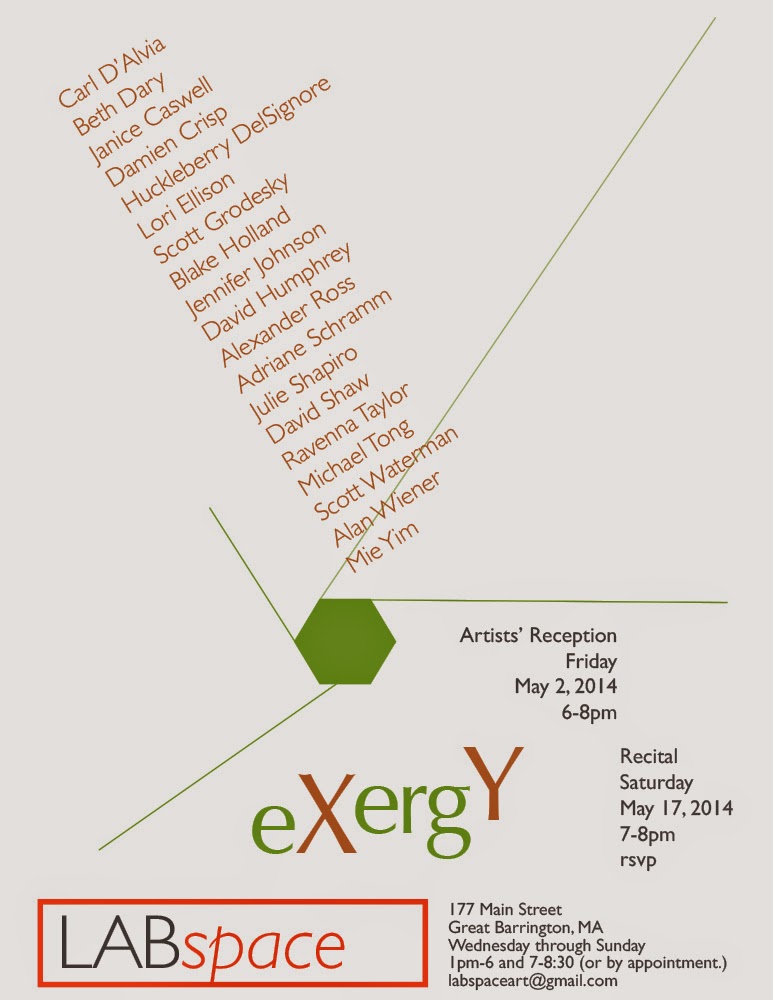 Posted by Scott Waterman at 12:28 PM No comments:

Posted by Scott Waterman at 8:13 AM 3 comments:

In the spring a young man's fancy lightly turns to thoughts of...

athid sent me an email asking what I would suggest in the way of a painting for a restaurant they were putting together. Usually I’m given clues, a design direction, something, but in this case I was only told: brasserie. So, French, ok. I immediately go to the major French influence in my work, Duchamp, and assemble a collection of my paintings for them to browse. Included in the mix are works of my other bicycle reference which in my mind goes with the Duchamp oeuvre though it’s not of him; it’s the canopied penny farthing from the stylish 60s British import television summer replacement show, The Prisoner.

Cut to the finished restaurant, Brasserie Gigi in Charleston, S.C. where my painting hangs just barely two weeks after first getting wind of this project. If that’s not a rush job then you tell me what is. And it’s remarkable. Amelia has again assembled an interior using such a deft touch that there’s hardly any notion that it’s been decorated. And you can scarely believe it hasn’t been there since, I don’t know, the 20s?


Now, had been up to me I would have used the straight up rendering of the Duchamp Bicycle Wheel for the restaurant. That'll keep them talking! But I didn't campaign hard for that idea. It’s 2014 already and our culture has not yet fully absorbed the impact of Duchamp’s work -created in the early 20th c.! Still I love the absurdity of The Prisoner high wheeled bike; delightful and preposterous in equal measure and that's Duchampian.

Brasserie Gigi, where they say the oysters are exquisite. Will someone please confirm that for me?